What we learned from the first weight loss challenge 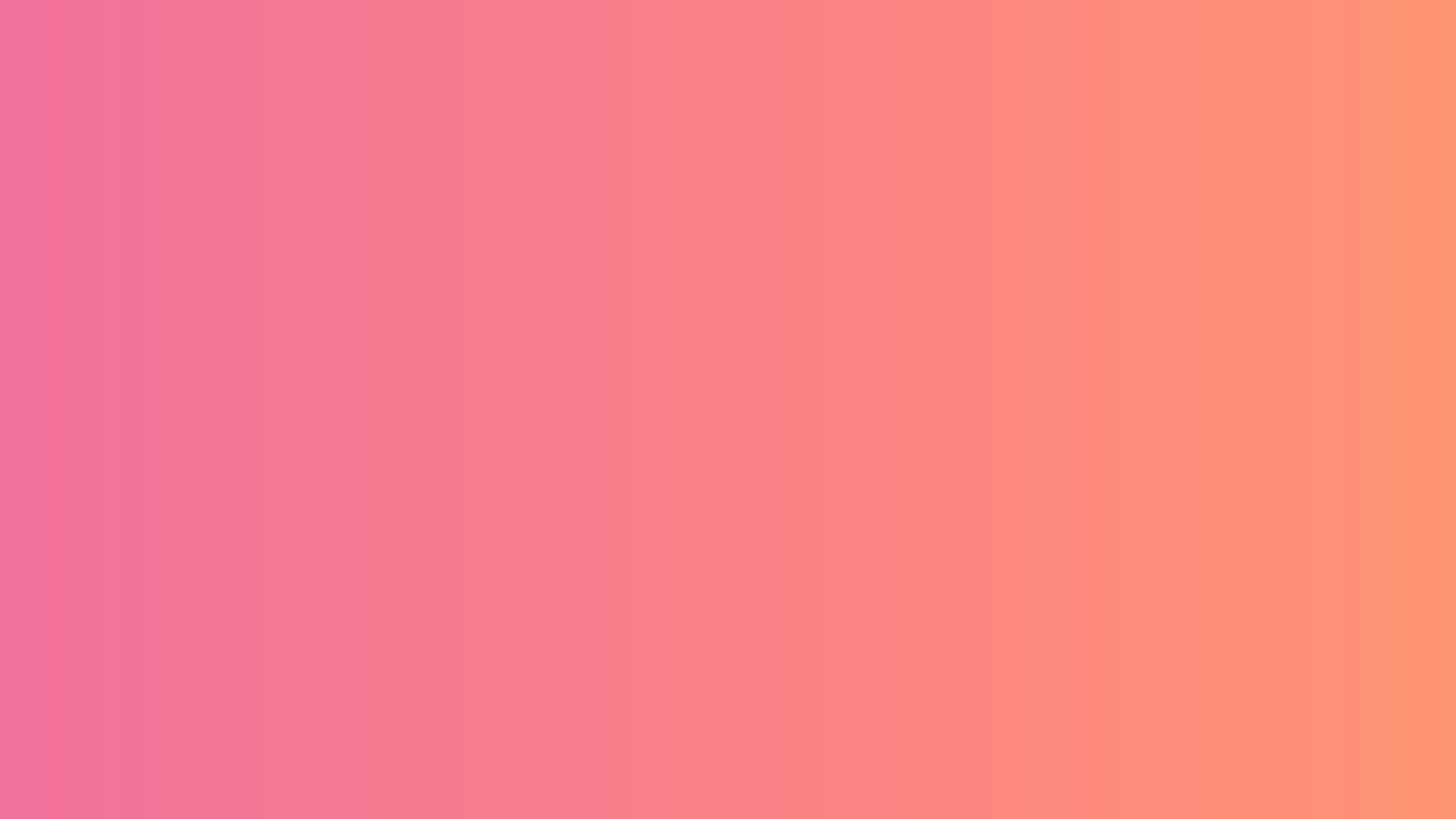 Oh, the magic of the internet!

38 people who have never met put money on the line, applied a continuous glucose monitor on their arm (it’s painless), and attempted to eat strict keto for 28 days.

They participated in a weight loss challenge to see if paying upfront to achieve a goal and getting paid back when hitting that goal is an effective mechanism to affect change.

The good news is that it seems to work.

Of the post-challenge survey responses we received, 18 people lost a total of 125 pounds with an average of 9 pounds per person.  That’s a lot of fat!

Survey results from the first challenge

A quick overview of the 18 (out of 38) responses we received from the post-challenge survey.

Players rated the difficulty of going keto an average of 5 out of 10.
‍

Most players would recommend this experience to a friend
‍

So overall, players found it keto somewhat difficult, lost a decent amount of weight, and are likely to recommend the challenge to a friend. Pretty great! Now, let’s dig into the feedback and key takeaways from the first challenge.

Risk of financial loss is motivating (for most)

As a whole, the accountability mechanism appears to work.

Players liked having a very specific goal (keep blood glucose below a specific number), a predetermined timeline (28 days), and a means to hold them accountable (the continuous glucose monitor and the challenge community).

As one player said “having basically one rule--no carbs--made the adherence really easy.” Plus, the financial "pain" of not meeting the goal seemed to be enough to promote compliance throughout the challenge.

While most seemed to find getting paid back daily was motivating, it’s something we can experiment with for future cohorts, specifically with the notion of loss aversion and how we prefer to avoid losing something vs. gaining something.

Keto is hard, at first

Many players going into the challenge had some knowledge of keto or low-carb diet, and some even were practicing time-restricted eating.

The group was split in their reporting of difficulty adjusting to the low-carb diet with an average rating of 5 out of 10 (with 10 being the most difficult).

Most reported that while adjusting to keto was difficult at first, it became easier over time and the fact that they had money on the line was a helpful incentive to keep going.

The first week of eating keto or low-carb can often be accompanied by mental and physical fogginess.  Our hope is that if players are equipped with the right knowledge and incentives ( *ahem* losing money) to motivate them, they’ll make it through the initial slump.
‍

Suffering together made it less sufferable

The cohort had a private chat group to communicate with other players in the challenge. It ended up being a very popular component of the challenge with over 850 messages. Players shared their findings on how particular foods impacted their blood glucose, exchanged recipes, and shared their progress.

Although the private chat channel was very popular, some found the conversation a bit too technical, or in some cases slightly demotivating when players were testing the limits of their blood glucose range. We have considered adding channels sorted by categories for future cohorts to help players engage in conversation that is more relevant to their interests. Perhaps slack channels!

Beyond sharing findings via chat, we will be adding more options to benchmark every challengers' progress across the entire cohort to add further incentive to the challenge.  As one player said, “Would love to see everyone’s progress (weight loss, # of days staying under, etc.) all graphed and shared daily so that we could compare to one another and keep us more accountable.”  For the next cohort, we’re introducing a daily payout email with some preliminary benchmark data against the broader cohort to test if this is indeed helpful.
‍

We’d be remiss in not underscoring how the challenge was made even more difficult considering that we kicked off amidst the unfolding, global pandemic.

Despite that, for most players, being quarantined ended up being a positive thing as being locked down and "not having distracting office snacks' helped them meet their goals.
‍

What’s next after this

As this was a very early experiment, there were, of course, some logistical challenges that we had to work out. There was some confusion around the onboarding process, we discovered that Venmo has an unpublished payment limit, one player’s sensor stopped working, and some other small logistical road bumps that needed attention.

Fortunately, they were all very solvable issues.

Overall, we’re very inspired by everyone's results, with a 90% success rate, an average weight loss of 9 lbs, and an NPS score of 22! We think it’s a pretty awesome success and definitely encouraging to see so many people meet their goals.

We’ve implemented a lot of changes based on the feedback from the first cohort, specifically around payout structure, a new trial period, daily payout emails, onboarding & education, and better community tools.

We can’t wait to help you hit those goals!

Join the next challenge